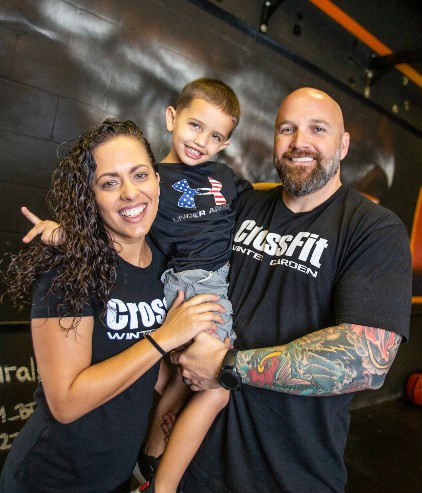 Born and raised in Key West, Florida, Lee Lovette’s life revolved around the water and sports. On a small island there isn’t much to do except be active. Lee grew up playing baseball and soccer. He went to High School on a soccer scholarship which transpired into a College scholarship. His soccer career made it to the semi-pro level. He was always in the gym moving weights and being active. There wasn’t a sport that he didn’t at least try once, and if competition was involved, he was there. Naturally he adapted well to “The Sport of Fitness.”

Lee spent the last 14 years of his adult life as a police officer in Key West. During that time, he was an active SWAT officer for 10 years, and he was a Search and Recovery Diver for 12 years. Both of these duties were physically challenging assignments. Lee was also an instructor for both of these specialties. These opportunities not only kept him in great physical shape, but it also gave him the ability to hone his coaching skills, and reach students on multiple levels of communication to meet their learning needs. This again inadvertently adapted him well to “The Sport of Fitness.”

Lee has been a CrossFit Athlete for the last 9 years, a competitive CrossFit athlete for the last 8 years, as well as a CrossFit L2 Coach and strongman competitor. He’s been blessed to study under Games athletes such as Chris Spealler and Noah Olson. Lee has spent the last 3 years training and programming under the tutelage of Craig Wynn of CrossFit Mile Zero.  It was only natural that his next step in his CrossFit evolution was to branch off on to his own and settle down in the heart of Winter Garden, FL. Lee say’s that he’s honored to bring all of his training and experience to CrossFit Winter Garden. 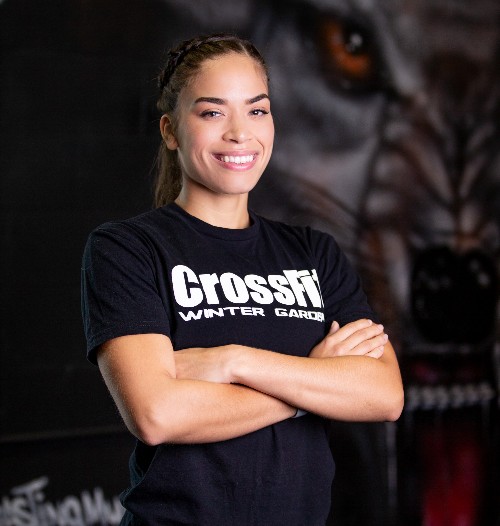 Michelle Perez is a professional fitness instructor in Winter Garden, Florida. Her goal is to empower her athletes with knowledge, skills, support, guidance and resources to help and inspire them on their fitness journey. Michelle is involved multiple fitness programs at CFWG. Because of her passion for teaching the fundamentals of fitness she serves as one of our Foundations and Boot Camp instructors.

She is on the coaching staff of our award-winning Orange County Special Olympics weightlifting team, which boasts multiple first place athletes. In addition, she oversees our CrossFit kids program which focuses on providing kids with a fun, safe and challenging fitness environment.

Finally, Michelle is the strength and conditioning coach for the Lady Hawks Softball Team, who have also won multiple tournaments. Michelle is a competition athlete, who instructs her peers in strength training, conditioning and gymnastic movements. 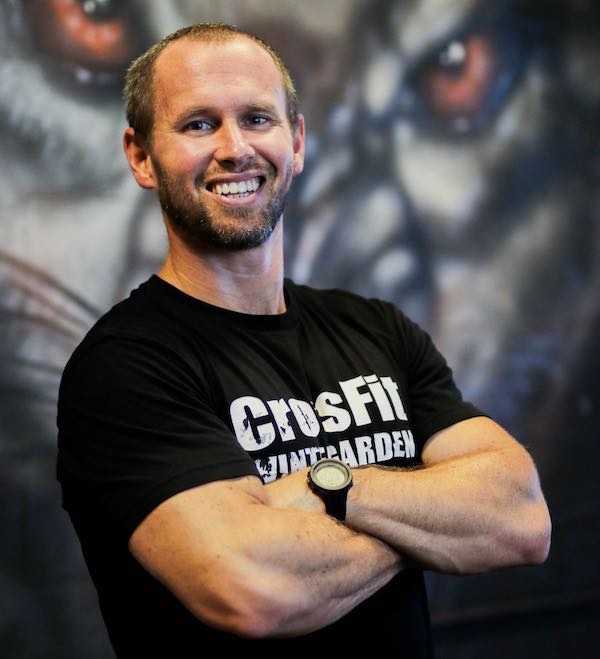 Ehren Steiner is a teacher by day and a CrossFit coach by night - passionate to see his students and athletes pursue excellence in all areas and at all stages of their lives. Ehren is entering his 10th year in education and his second year at Windermere Preparatory School, where he teaches 5th Grade.

Ehren grew up in Central Florida, playing baseball competitively through his Freshman year in college. After his baseball career ended, he dabbled in various fitness disciplines including distance running, powerlifting, and strongman. Eventually, he found CrossFit, which changed
everything. Ehren began competing in the Sport of CrossFit in 2013 and would continue at the Elite level through the 2015 season.

As a coach, Ehren began his journey in 2011 with the football team at Central Florida Christian Academy. From 2011-2014, he implemented the offseason Strength and Conditioning Programs for varsity and JV athletes.

In recent years, after becoming a certified CrossFit Level 1 Trainer and CrossFit Kids Coach, Ehren has designed and organized summer programs for kids, lead group exercise classes, and worked with dozens of clients as a personal trainer. He remains passionate about teaching people how to move well and how to get the appropriate stimulus from a workout. Ehren is excited to partner with each member of the Wolfpack to help them hit their fitness goals. 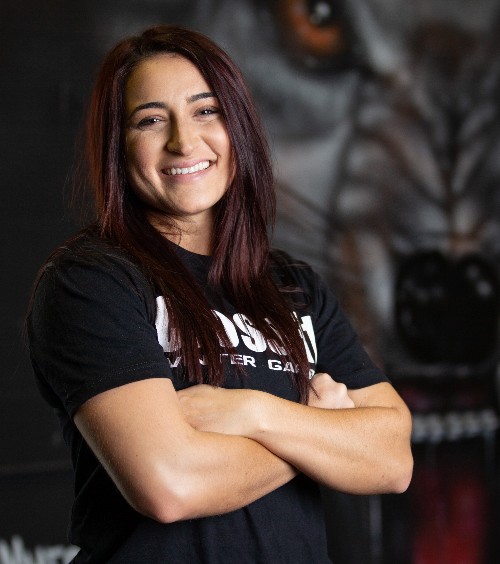 During my childhood I grew up in Weston, Florida. I spent my time cheering and dancing in the Orange Bowl halftime shows. I was in charge of running community service projects for my school and church featuring a Harvest Drive for my whole county. I attended the University of Florida receiving a Bachelors in Criminal Justice. My time spent in Gainesville was committed to Student Government, where lobbied bills to the Florida Senate, and traveled within Florida as the Chief Justice for my college.

In college I had a friend ask me to come to her bring a friend day at her CrossFit gym. That day changed my life for the better.  I’ve grown a passion for this sport and plan to grow in my knowledge of CrossFit. When I graduated, I moved to Winter Garden and found CrossFit Winter Garden. It was the first gym I walked into and from that moment on I knew that was the gym I wanted to flourish in.

After months of training at the gym I decided to pursue my L-1, and help others reach their goals like my coach, Lee, did with me. 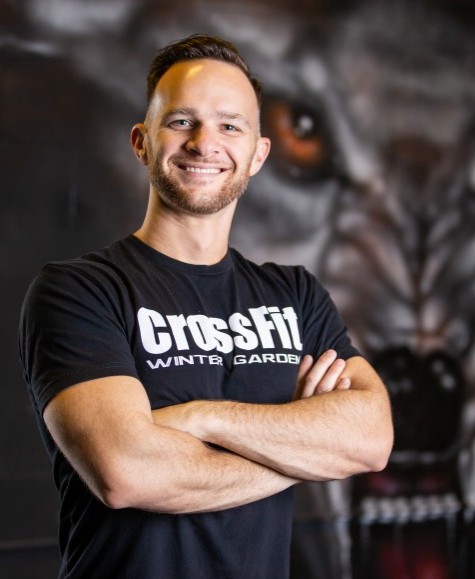 Cale Dubay is a certified strength and conditioning professional in Orlando. This is his passion as he has been helping others with fitness for 6 years. He currently offers his services at CrossFit Winter Garden located in Winter Garden Florida. His experience includes Olympic lifting, sports performance, endurance training, flexibility, muscle toning and weight loss.

Cale has a special interest in running performance and Olympic lifting.   Cale is originally from Caribou, Maine but currently resides in Orlando with his wife Melissa and new daughter Emerson. He attended the University of New Hampshire and completed his Bachelor’s Degree in Exercise Science. He competed at the Division 1 level in track and field, primarily focusing on the 800 and mile. His certifications include, USA Track and Field, Level 1 CrossFit, NSCA Certified Strength and Conditioning Specialist and OPEX Level 1 Assessment and Program Design.

“To give anything less than your best is to sacrifice the gift.” – Steve Prefontaine